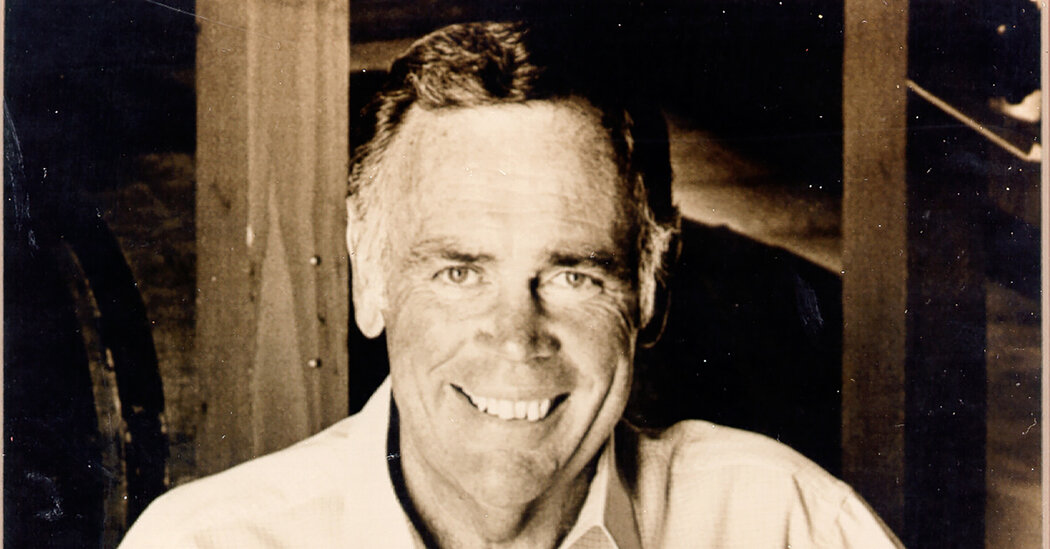 “When we put the sauvignon blanc on, everyone thought we were wrong,” Mr. Cakebread told the Boston Globe in 1984. “But we decided to only make wines that we liked to drink, because that’s what we would have done if they hadn’t sold. . “

It wasn’t a mistake. Along with Cakebread’s fruity yet balanced chardonnay, sauvignon blanc has become a distinctive wine and has helped drive the grape’s growing popularity among American wine consumers.

However, it took nearly two decades before the Cakebreads were able to commit full-time to the winery; until then they worked in their garage in Oakland and commuted north on weekends. They eventually sold the garage in 1989 and moved to Rutherford.

Today Cakebread is one of America’s most respected wineries, regularly topping an annual Wine & Spirits magazine survey of the most popular brands among top restaurants. It controls 1,600 acres of land and claims to sell around 100,000 crates annually.

Over time, Mr. Cakebread has taken on some of the role that Mr. Mondavi once played, leading the young winemakers and leading the community around Rutherford. He has served as president of the Napa Valley Vintners Association (as well as two of his sons, Bruce and Dennis), and many of his former employees now run their own wineries.

“Jack was a great sage,” said David Duncan, managing director of Silver Oak Cellars in nearby Oakville, which his father founded the same year that Mr. Cakebread started his winery. “He was always so welcoming and so passionate about the community.”