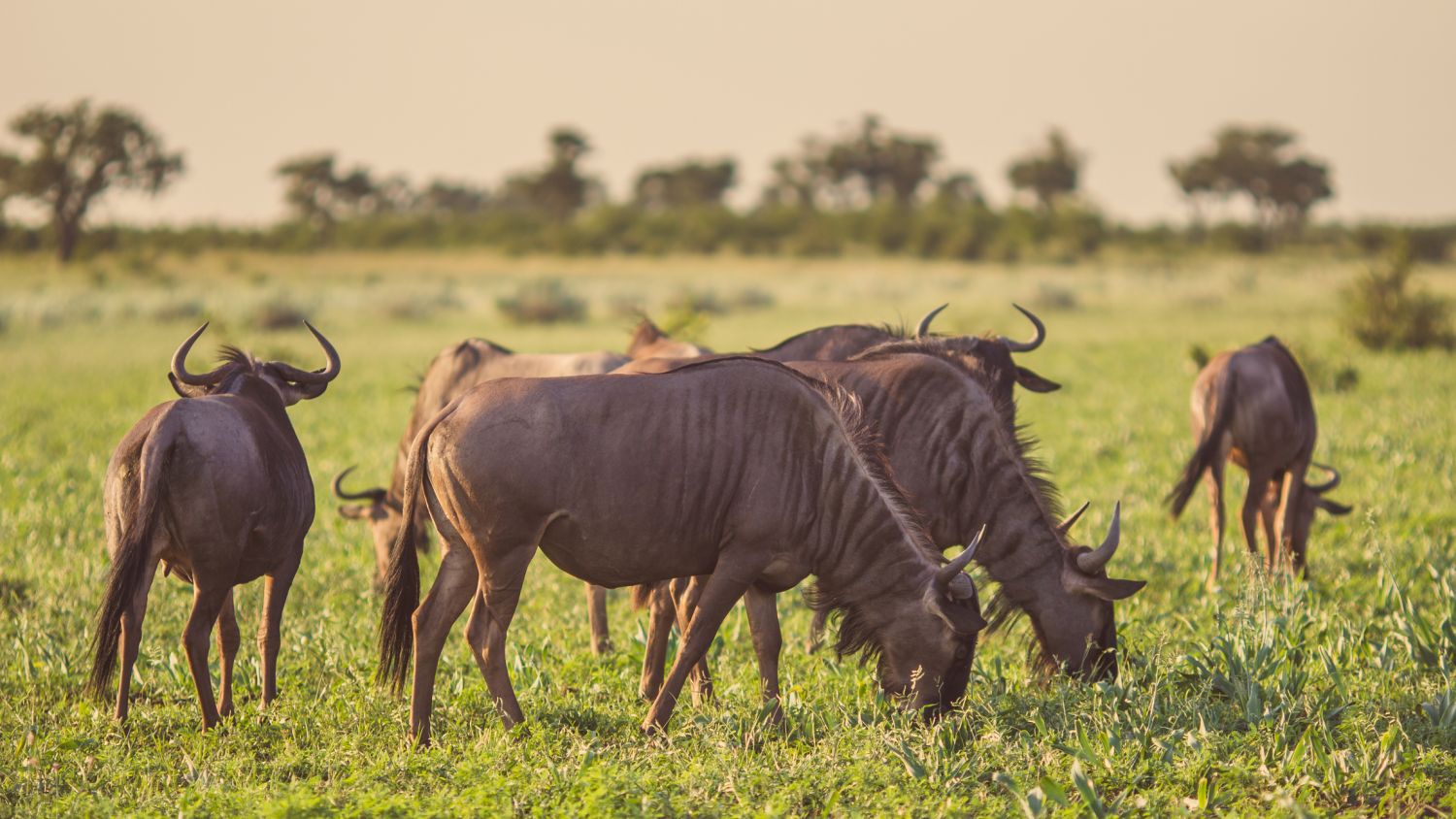 There appears to be a major move by municipalities to change their ownership rate policies to allow them to bill for commercial rather than agricultural scale game farms.

In Mangaung, the latest to propose such a change, it means that farm owners will pay 15 times more from 1 July, the proposal is expected to be adopted.

It will be devastating, says Richard York, CEO of Wildlife Ranching SA.

Opportunity to get involved

Municipalities are currently engaged in public participation processes on their annual budgets, which include pricing policy for the next financial year.

If proposals like this are not challenged now, it will be difficult for taxpayers to do something about it at a later stage, says Ben Espach, Director of Evaluations at Rates Watch.

While the emphasis during the budgeting process is primarily on the level of rate increases, apparently small changes to property rate policy can have disastrous consequences for homeowners, says Espach.

He has studied the proposed property pricing policies of several municipalities and is submitting comments on behalf of the South African Property Owners Association (Sapoa).

Espach points out that game farms are already classified as commercial businesses for the purposes of real estate rates in Buffalo City.

Farmers in the local municipality of Thabazimbi have been battling the same thing in recent years, says Jacques Blaauw, who chairs a forum of community organizations that are negotiating with the council on the issue.

In this case the municipality canceled the change a few years ago after the conclusion of the public consultation, which means that the owners concerned have not had the opportunity to object.

Blaauw says property classified as agricultural is taxed at a quarter of the residential rate, while commercial property is valued at double that of residential property.

The owners concerned have declared a dispute with the municipality that has not yet been settled.

In one example, Blaauw says, a 1,000-hectare farm that paid R7,500 under the agricultural classification last year, which also qualifies for some discounts, would be liable for R93,000 if classified as a business.

READ ALSO: SA has one of the highest personal income tax rates in the world

What the law says

Blaauw says municipalities rely on the fact that the Local Government Municipal Property Rates Act excludes ecotourism and game farming from the definition of agricultural land, but they forget that the law also requires rationality in determining the rate and that the rate must take into account affordability.

The drought conditions and the impact of Covid-19 have had a severe impact on the income of game farms and owners simply will not be able to cope with such sharp increases.

It says municipalities can assist special categories of properties such as game farms through discounts, discounted rates or exemptions.

Thabazimbi’s council agreed on a 30% discount, but even with that, being taxed as a commercial activity is inaccessible to game farms, he says.

Rudie van Zyl, owner of the Klipfontein Game Farm near Northam, says he pays Thabazimbi Municipality R433 per month based on agricultural tariffs, but gets absolutely nothing in return.

He says farmers in the area had to intervene to keep the landfill in the city.

Van Zyl adds that an American hunter would be willing to pay R30,000 for a 60-inch horned kudu bull. However, due to the impact of Covid-19, overseas hunters are few and far between.

The alternative is to sell the animal to a local butcher for meat, but this is only worth around R3,000.

Blaauw says that, with the dispute in Thabazimbi dragging on for years, game farmers who are still paying for their properties as if they were classified as agricultural land are so far behind on their property rates that they will have to sell their farms for pay the bills unless there is some relief.

Mike Schuessler, economist at economisti.co.zastates that municipalities are increasingly trying to extract more money from honest citizens, because they have no control over their spending.

They fail to collect consumer debt and try to get more from those who are still paying.

This, Schuessler says, is killing the economy.

This article originally appeared on Moneyweb and has been republished with permission.