Don’t call us! Chats on phones are being ditched in favor of video or text messaging, a survey shows

Don’t call us! Chats on phones are being ditched in favor of video or text messaging, a survey shows

By Jim Norton Technology Correspondent for The Daily Mail

Voice phone calls are in sharp decline as eight in 10 now prefer messaging or video calls, a survey has shown.

People want the speed and simplicity of text messaging, WhatsApp, or social media, it turns out. But 45 percent would still prefer to talk when connecting with their parents.

Younger generations are more likely to plan their calls, with more than half of 18-34 year olds doing so, compared to a quarter of those aged 55 and over. 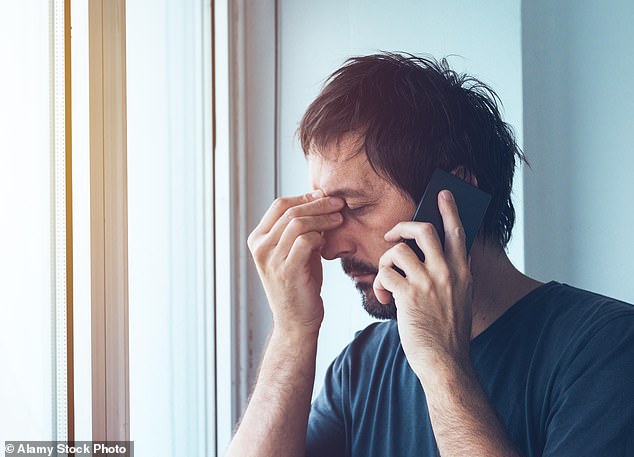 According to a survey by Sky Mobile, 80% of people prefer texting or video calling over talking on the phone 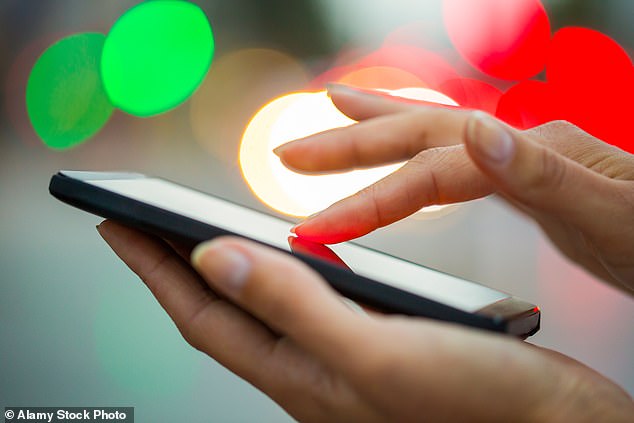 While many Britons wish they had more time to talk to family and friends on the phone, people still prefer the speed and simplicity of text messaging

Messages on the answering machine are also found to be annoying: more than a fifth say they are unpleasant, and one in ten say they delete them without even listening to them.

Almost half of Britons say they wish they had more time for quality calls with family and friends, and 28 per cent say they have called loved ones more often during the pandemic.

Earlier this week, BT put its controversial move to replace all landline phones with digital versions on hold after pensioners were left without working lines for days during power outages.

The survey showed that traditional calls are most often made to meet up with close family and friends (40 percent) or to share important news, be it good (34 percent) or bad (33 percent). 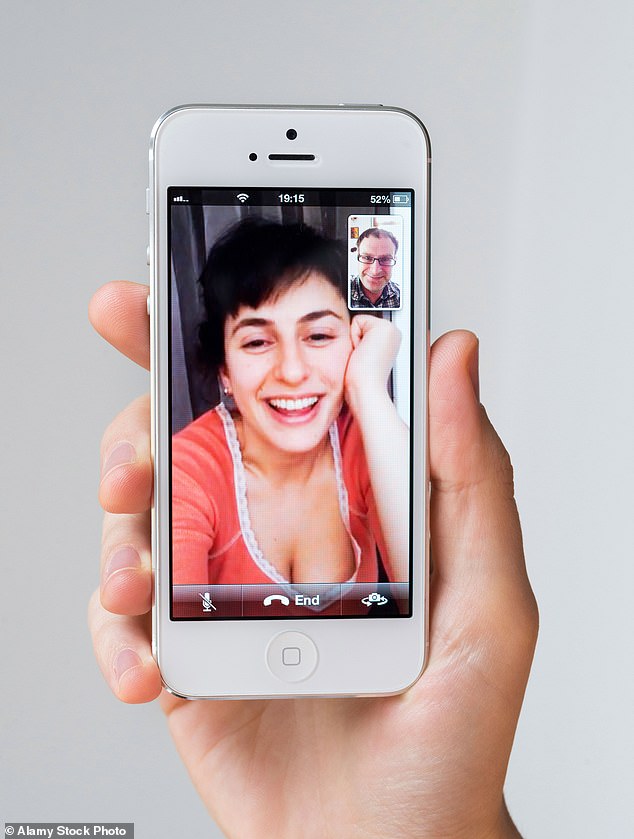 Almost every mobile phone offers the option for video calls, which may be one of the reasons they are preferred over a simple phone call (stock image)

They will also often be available for special occasions (29 percent), difficult conversations (28 percent), advice (24 percent), when someone is missing (23 percent) and making sure nothing is lost in translation (22 percent). Cent).

Almost half – 48 per cent – of Britons say they wish they had more time for quality conversations with family and friends.

And 28 percent say they’ve made more of an effort to call loved ones during the pandemic.

A similar number – 27 per cent – say the phone connection has helped them deal with feelings of loneliness during lockdown.

Managing Director Paul Sweeney said: “We encourage our Sky Mobile customers to meet up with a friend or family member this weekend to meet up, as even the quickest phone call can help put a smile on someone’s face.”