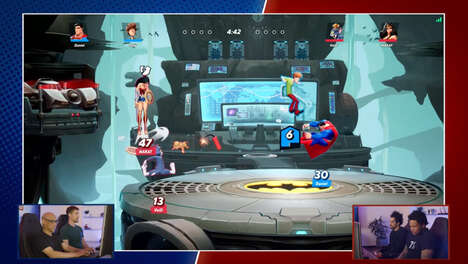 To celebrate the closed alpha, Warner Bros. Games has released a promotional video on YouTube in which two professional fighting game players, NAKAT and VoiD, play against two game developers in a series of matches. Finally, Warner Bros. Games has confirmed that MultiVersus will have an official tournament at the “Evolution Championship Series 2022” or “Evo”, the largest fighting game tournament and event in the world.