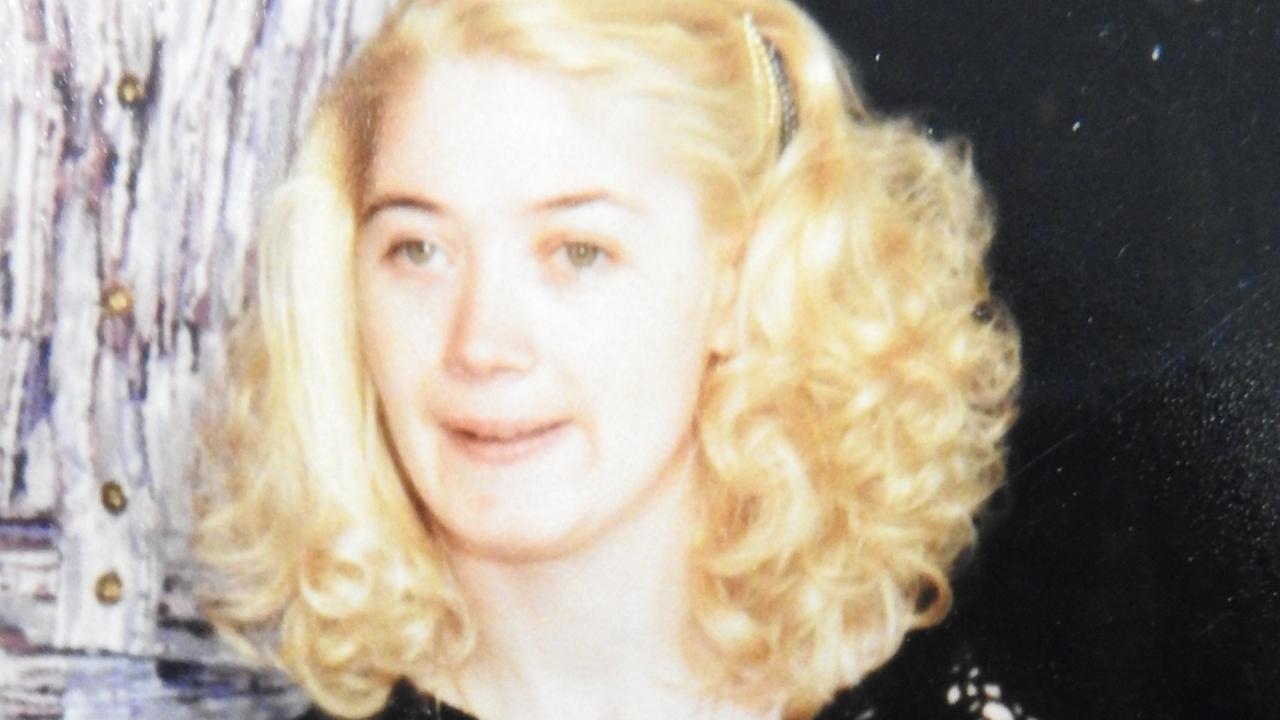 Two directors of a South Australian disability support service showed up in court on Friday, charged with the criminal negligence of their client Ann Marie Smith.

She lived in “disgusting and degrading” conditions in her eastern suburban home in Kensington Park, with police believing she was confined to a cane chair 24 hours a day in the year preceding her death.

His death was investigated by Major Crime Detectives who accused his caregiver Rosa Maria Maione, 70, of manslaughter.

Grandmother found guilty to the offense and it was this year condemned to six years and seven months ‘imprisonment with five years and three months’ imprisonment.

Months after Ms. Smith’s death, Integrity Care SA, the disability support service responsible for caring for the victim, was searched by the police.

Evidence was seized from the Edwardstown office and the company was fined over $ 12,000 by the NDIS Quality and Safeguards Commission for failing to report the woman’s death.

The investigation led authorities to discover that a number of items had been stolen from Ms. Smith’s home, speeding and red light camera fines were linked to her car, and about $ 70,000 in “irregular spending.” “were missing from the legacy left to her by her parents who died in 2009.

On Friday, it was revealed that the two directors of Integrity Care SA and the company itself had both been charged with criminal negligence for their alleged involvement in Ms. Smith’s death.

They were also charged with failing to comply with a health and safety duty of care and with exposing Ms Smith to the risk of death, serious injury or illness.

Amy-June Collins and Alison Virgo were taken to the Adelaide City Watch House early Friday morning and to Adelaide Magistrates Court, where they were released on bail.

They are expected to reappear before the courts in October.

“When people accept the duty to care for those who are sick and vulnerable in our community, it demands and rightly expects them to provide high standards of care to those people,” said Deputy Commissioner Linda Williams.

“In this case, we will argue that it did not occur and resulted in Annie’s death.”

He said investigations into Integrity Care SA’s involvement are ongoing and thanked the company employees who attended, as well as Crime Stoppers callers.

“This was a preventable death … and it would never have occurred had the proper level of care been provided,” said Detective Superintendent Bray.