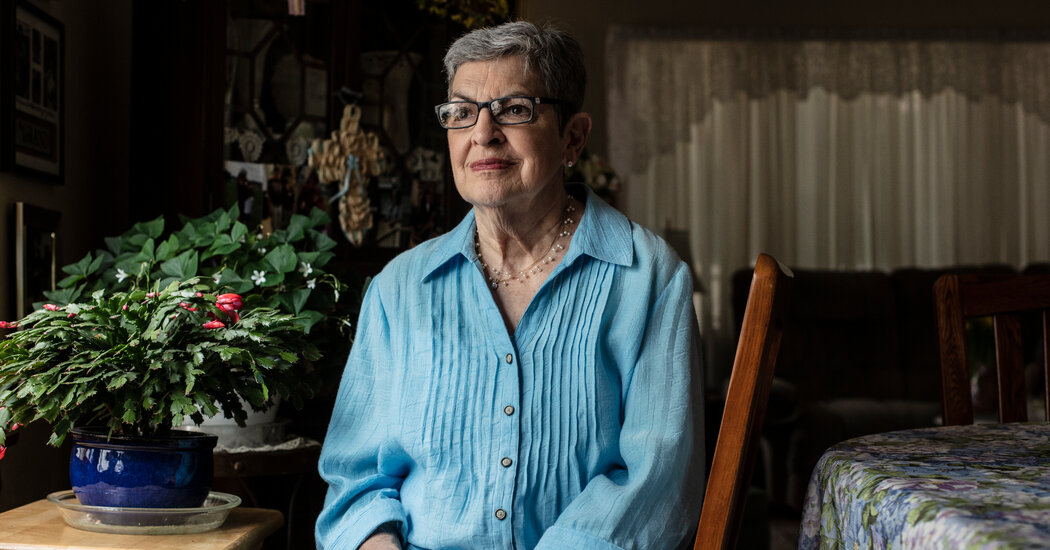 With 44 million Medicare beneficiaries and an annual test costing about $ 1,000 per year more expensive scans and biopsies for those whose tests are positive, the price could be hefty.

He and other critics warn that the risks of triggering the tests are substantial. As paradoxical as it may seem, finding tumors earlier could mean as many deaths, with the same timing as without an early diagnosis. This is because, at least with current treatments, cancers that are destined to kill are not necessarily cured if discovered early.

And there are other risks. For example, some will have a positive test, but doctors will not be able to locate cancer. Others will be treated aggressively with surgery or chemotherapy for tumors that, if left alone, would not have grown and spread and may even have disappeared.

Dr Beer acknowledges that a blood test for cancer “is not without risk or cost and will not detect all cancers.”

But, he said, “I think there’s promise for real impact.”

Other experts are concerned.

Dr. Barnett Kramer, a member of the Lisa Schwartz Foundation for Truth in Medicine and former director of the Division of Cancer Prevention at the National Cancer Institute, fears the tests will become widely used without ever proving they are useful. Once that happens, he said, “it’s hard to ring the bell”.

“I hope we’re not in the middle of a nightmare,” said Dr. Kramer said.

When Susan Iorio Bell, 73, a nurse living in Forty Fort, Pennsylvania, saw a Facebook ad recruiting women her age for a study of a blood test for cancer, she immediately signed up. her confidence in clinical trials.