What Scientists Know About Unusual Cases of Hepatitis in Children 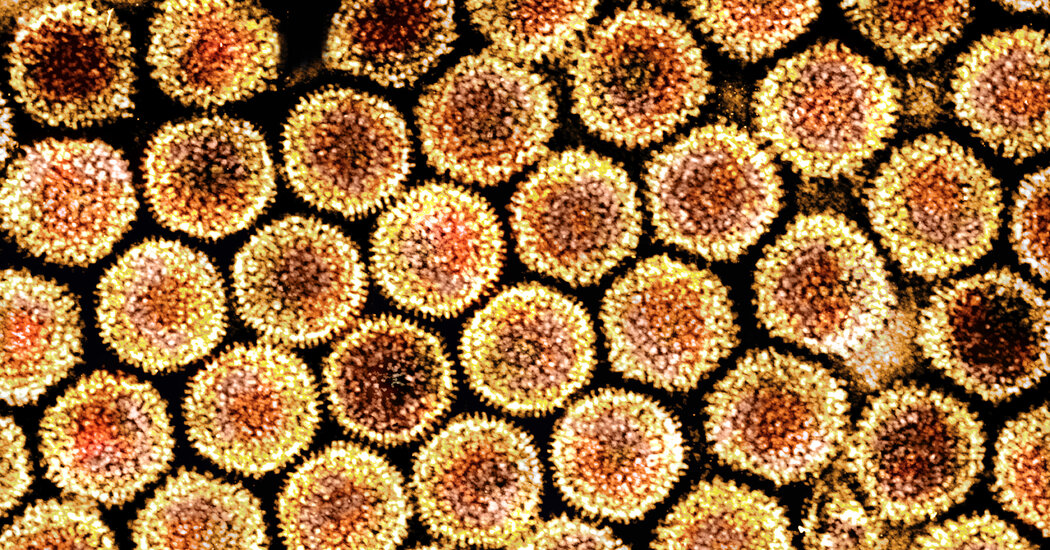 Where have the new cases been reported?

In early April, Britain became the first country to notify WHO of a cluster of cases of unexplained hepatitis in children. The cases were unusual because they occurred over a short period of time in otherwise healthy children and because doctors quickly ruled out any of the common hepatitis viruses as a cause. They have not identified any travel patterns, diet, exposure to chemicals or other risk factors that could explain the outbreak. according to the UK Health Safety Agency briefing.

In the United States, Alabama recorded nine cases between October and February. Three of the children developed liver failure and two required liver transplants, the Centers for Disease Control and Prevention noted. a recent report. All the children have recovered or are recovering, the agency noted.

“The two who received the transplant are actually doing quite well,” said Dr. Henry Shiau, pediatric transplant hepatologist at the University of Alabama at Birmingham and Children’s of Alabama hospital.

The cases prompted the CDC launch a national warningasking health professionals to keep an eye on similar cases.

What are the symptoms?

In many cases, the children developed gastrointestinal symptoms, including vomiting, diarrhea, and abdominal pain, followed by a yellowing of the skin or eyes, known as jaundice. They also had abnormally high levels of liver enzymes, a sign of liver inflammation or damage.