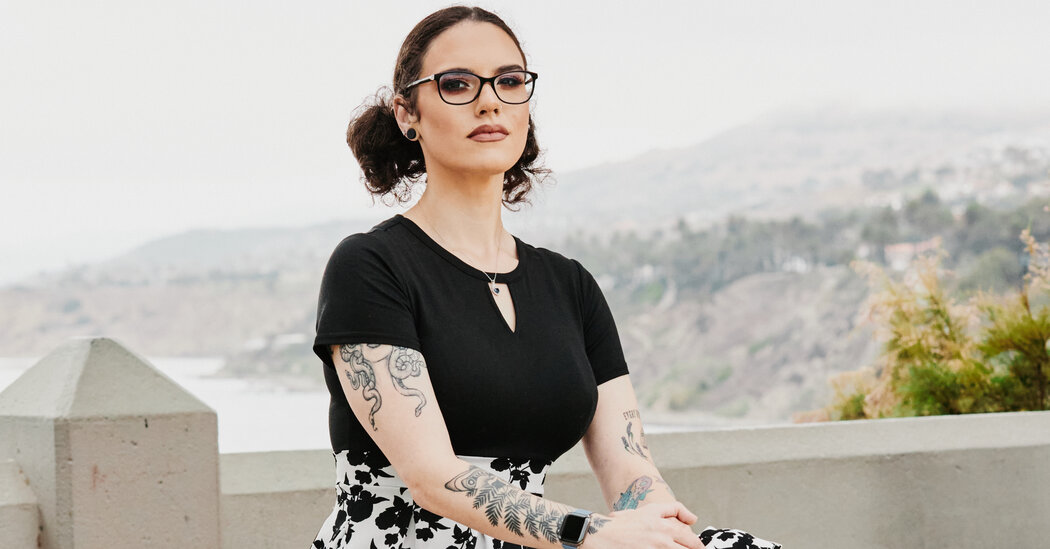 Discontent with working conditions in video game companies has been growing for years, driven by anger at Ms. Gonzalez’s troubled times, as well as low pay, temporary contracts, and workplace sexual harassment.

Now some gaming workers are considering organizing, which would have been unimaginable just a few years ago. Their interest was also partly fueled by low unemployment rates, which led workers to believe they had more. leverage their employersas well as a cause last year which brought to light Activision’s problems with sexual misconduct and gender discrimination,

On Monday, about 20 QA workers from Raven Software, an Activision subsidiary, will vote whether to join the union. If successful, Raven’s workers would form the Game Workers Alliance, the first syndicate of a major North American video game publisher. Although it is a small group, it would be a symbolic victory for organizers who think the gaming industry workers are ready for the unions.

“It will be the spark that ignites the rest of the industry, I believe,” said Ms. Gonzalez, who formed ABetterABK, the Activision worker activist group that pushed the company to improve its culture after the lawsuit last July. Ms. Gonzalez left Activision last year and now works at Communications Workers of America, the union that helped Raven get organized.

Activision, which has around 10,000 employees worldwide, has questioned whether QA workers can join the union without all of Raven’s 230 employees participating. Kelvin Liu, a spokesperson for the company, said he believed “everyone in our firm should have a say in this important decision.”