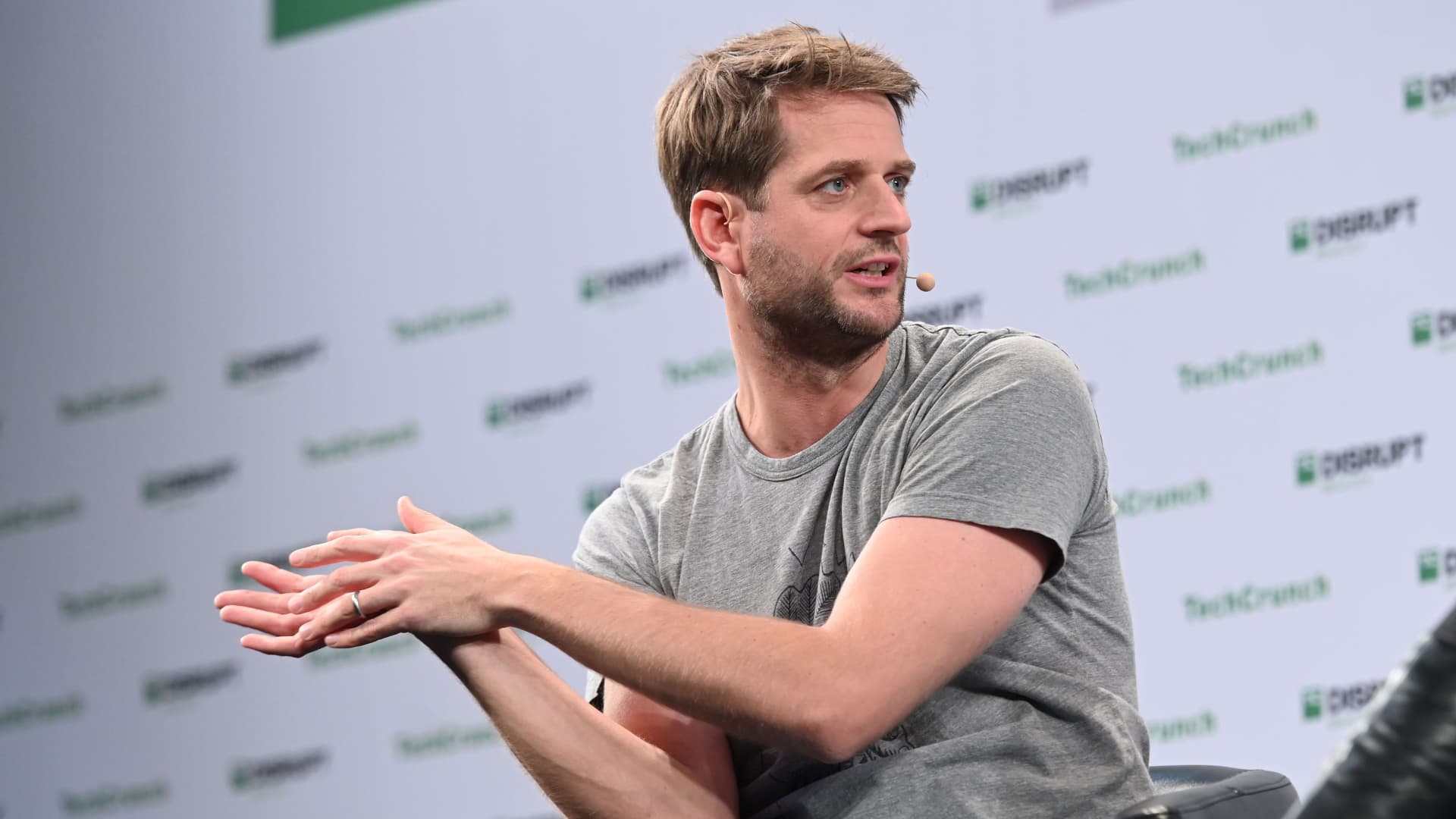 Klarna allows consumers to purchase things they may not necessarily be able to afford at the time. Its 150 million customers pay a relatively small amount upfront and pay the rest back later.

Siemiatkowski went on to say that his business is “extremely recession-proof” compared to traditional credit card companies. However, fintech made a loss of $ 748 million last year and last month announced that it was firing about 10% of its 6,500 employees as part of an effort to reduce costs.

Also, Klarna will soon be competing with Apple in the BNPL sector after the iPhone manufacturer announced this week than it plans to enter the market with a new product called Apple Pay Later.

This puts BNPL players like PayPal, to assert and Klarna in an awkward place. The fear is that Apple, a $ 2 trillion company and the world’s second largest smartphone maker, may divert customers from such services. Shares of Affirm are down 17% so far this week on the news.

“I think it’s a final, massive embrace of what to me is a much healthier form of credit,” Siemiatkowski said of Apple’s entry into the market.