For Liverpool and Manchester City, a showdown with consequences 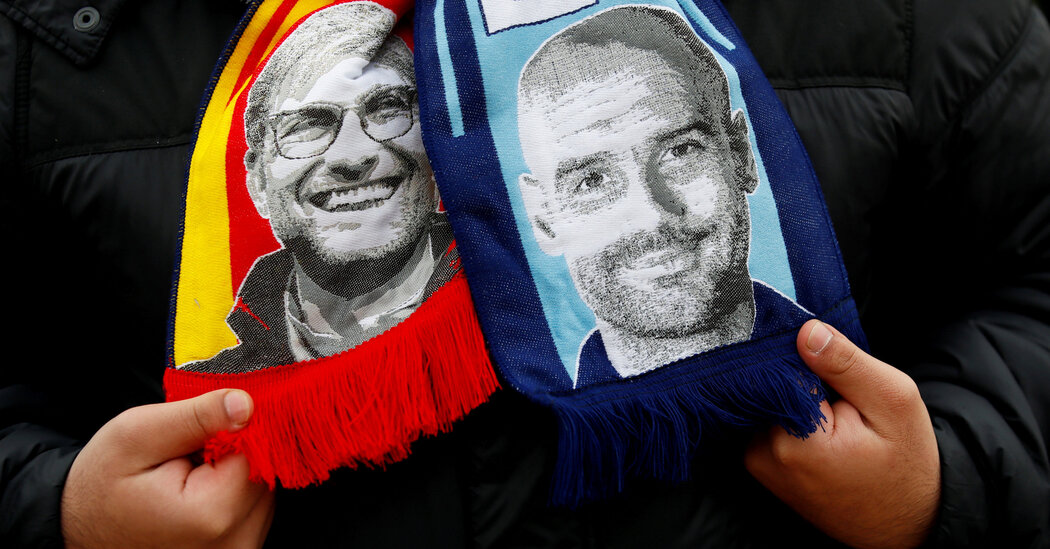 First, on Sunday, the teams will meet in the Premier League at Etihad, in a match that will likely decide the next England champion. Next Saturday they will face each other again, this time at Wembley in the FA Cup semifinals. Both matches could prove to be the prelude to a third meeting, all in all more epochal: Liverpool and City are the favorites to reach the Champions League final on May 28th. in Paris.

The parallel with those 18 days in Spain, of course, is not perfect. Manchester City and Liverpool have fostered a fierce rivalry in recent years, but it lacks the depth and context of the classic. Its tendrils do not date back decades, nor are they linked to issues of politics and history and, in particular, to national identity.

Likewise, Guardiola and Klopp don’t have the same combustible chemistry that Guardiola and Mourinho did. It would be hard to say they are friends, but, nearly a decade after they first met in Germany, they remain friendly. In 2020 Guardiola called Klopp in the wee hours of the morning to congratulate him on winning the Premier League. Klopp describes Guardiola as the best coach in the world at any occasion.

However, many of the other ingredients are present. Just like with Real Madrid and Barcelona, ​​everything revolves around the matches between these two clubs. One of these teams will win the Premier League. One of them will go to the FA Cup Final as the favorite. Only Bayern Munich could be considered an equal in the Champions League.

Both coaches have done everything possible to nullify the idea, but both are perceived as pursuers multiples of glory: City, national and European hat-trick, last obtained by an English team in 1999; and Liverpool, an unprecedented and, in fact, impossible collection of all four trophies at their disposal. Their encounters are, in this light, the whole game of the ball.