Rams assistant not sure Brian Flores lawsuit will bring change 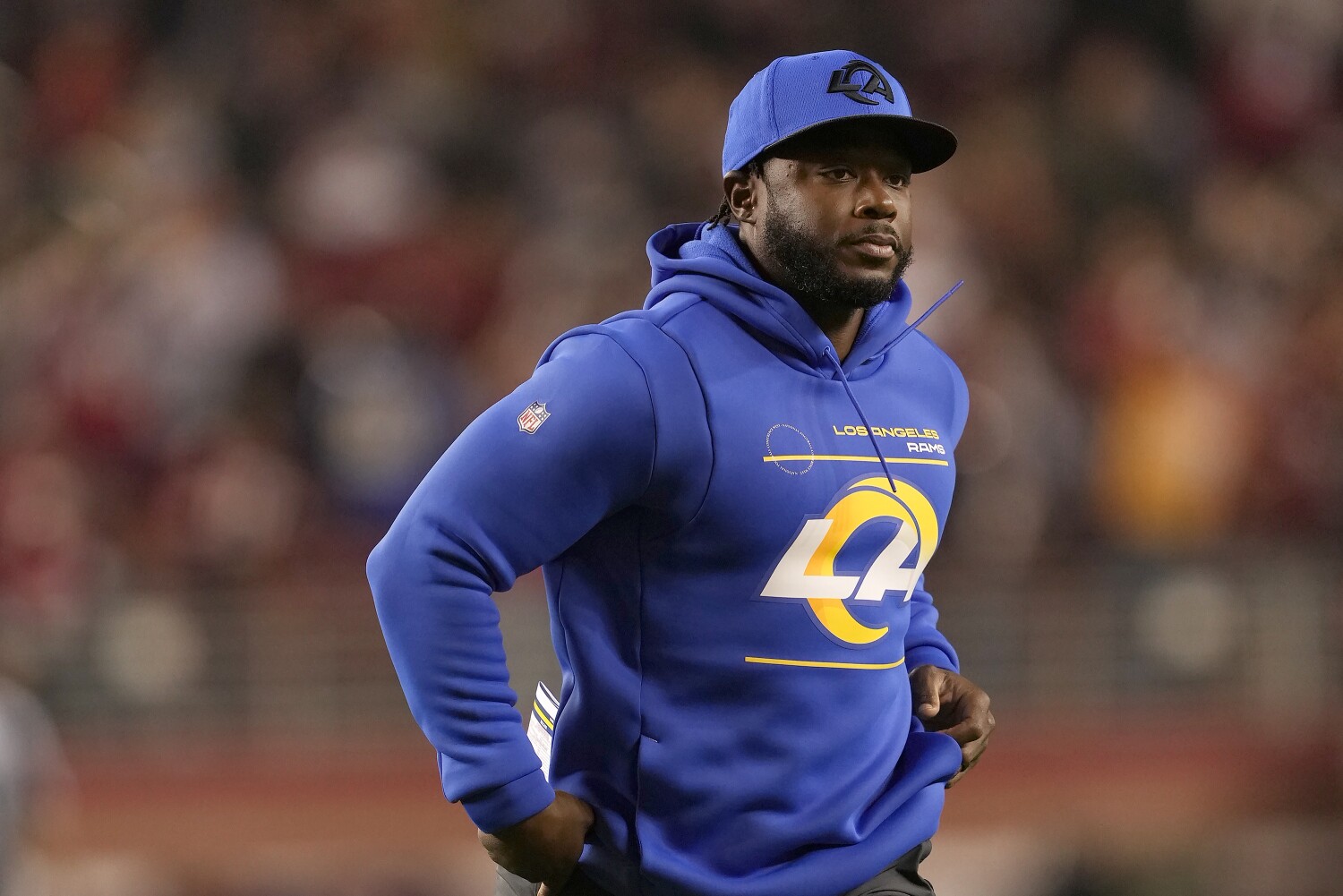 “If you had told me two years ago that I had a chance to interview for a head job I would have told you you’re probably on drugs and probably should go to rehab,” Brown said Wednesday during a videoconference with reporters. “But it was a great opportunity, a great experience for me.”

Brown, the Rams assistant head coach, appears on track for more opportunities. After coaching running backs in 2020 and 2021, Brown will coach tight ends this season, a move that will build his resume and ostensibly make him a candidate for offensive coordinator positions that could lead to a head coaching job.

Head coach opportunities, however, are rare for Black coaches.

Brown was asked, in light of the lawsuit, if he was optimistic that more Black assistants, especially with backgrounds on offense, would get opportunities.

“Am I optimistic?” Brown said. “I’m probably in the minority but I’m going to say no, I’m not, just because I understand the history when it comes to not just the NFL and the hiring process, but… corporate America.”

Brown said, “I don’t believe that it’s impossible” for change to occur. But he said that without seeing real change in hiring practices “talk is cheap.”

The NFL in March announced a Rooney Rule initiative that requires every team to hire a minority or female offensive assistant coach for the 2022 season. The goal, according to a league committee, is to put more candidates in the pipeline to become offensive coordinators and, eventually, head coaches.

Brown said he would be ready for his next interview opportunity.

“Being able to go through that experience is no different to me than a player when it comes to, the more you do things the better you become at them,” he said.