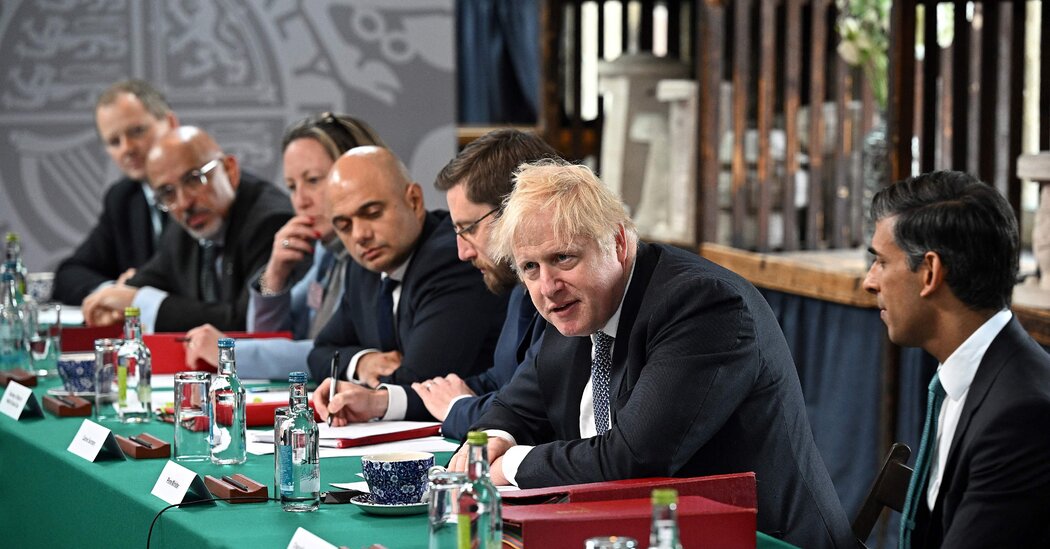 LONDON – British Prime Minister Boris Johnson avoided questions on documents linking a major political donation to a Russian bank account on Thursday. His Conservative party gave no indication that he intended to return the money.

The donation, of $ 630,225, was made in February 2018 in the name of Ehud Sheleg, a wealthy London art dealer who was recently treasurer of the Conservative Party. He is one of the party’s largest donors.

The New York Times reported early Thursday that, according to documents filed with the British National Law Enforcement Agency, the donation originated in the Russian account of Mr Sheleg’s father-in-law, Sergei Kopytov, a Ukrainian citizen. The bank reported the transaction as both suspected money laundering and a potentially illegal donation because Mr. Kopytov is a foreign national.