While their big mouths and pointy teeth may look fearsome, crocodiles and alligators are no match for humans.

More than half of all crocodilians – which includes crocodiles, alligators and caimans – are facing extinction, say scientists.

This is due to hunting, bycatch in fishing, damming of rivers and habitat loss as a result of human development.

Researchers, led by the Zoological Society of London (ZSL), have analysed the species’ ecological functions, and found their loss would have a ‘devastating ecological impact’.

They identified which species are most in need of conservation, and are demanding better protection for the threatened reptiles.

Lead author Phoebe Griffith said: ‘Many people think of crocodilians as large predators, grabbing zebra in wildlife documentaries, but that’s just a small part of the behaviour of a single species.

‘There are around 28 species of crocodilian, and they’ve evolved to be surprisingly different to one another.

‘Quantifying the diverse ecological roles of these species is an important factor in understanding and conserving global biodiversity and looking at the scale of what we are set to lose if these key players disappear.’

The gharial (pictured) is the most ‘functionally distinct’ of the 28 crocodilian species studied. It is listed as ‘critically endangered’ on the IUCN Red List (stock image) 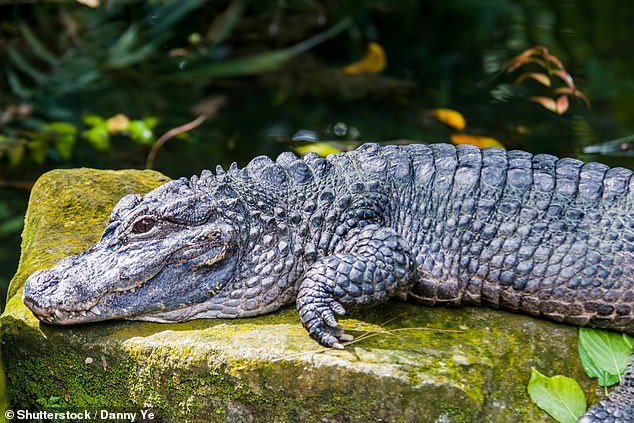 The Chinese alligator (pictured) is also critically endangered and serves important ecological functions. It has been marked as priority by ZSL’s EDGE of Existence programme (stock image) 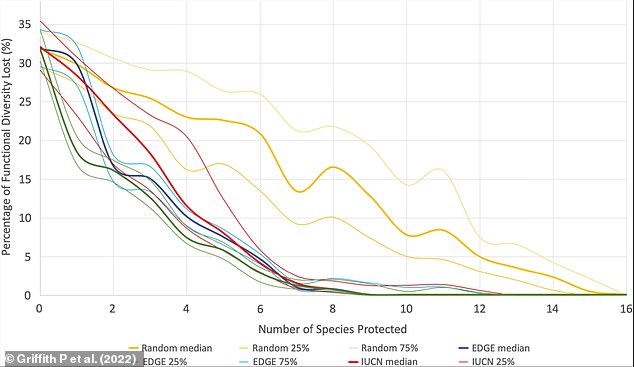 Each crocodilian species plays a different role in the wider ecosystem.

The conservationists developed a database of characteristics that influence these ecological functions, like skull shape, body size and habitat use.

They found that the Chinese alligator creates shelter for other animals by burrowing, while the Philippine crocodile feeds on apple snails, that are regarded as invasive, agricultural pests.

The saltwater crocodile travels hundreds of kilometres across the ocean, going from land to fresh and salt water, and carries nutrients between these different ecosystems.

Other species possess different traits that help the species survive; those that reproduce a lot, are highly adaptive to different habitats or can tolerate climate extremes.

In research published today in Functional Ecology, it was revealed that up to 38 percent of the ecological functions the reptiles provide for other creatures are at risk of being lost.

Of the ten crocodilian species that have the most unique ecological functions, six are ‘critically endangered’.

This means they are so few in number that they are considered functionally extinct in most of the areas where they have traditionally lived.

The coastlines and freshwaters they inhabit are fragile and under heavy human pressure, particularly in and around Asia, which the study identified as having the most threatened hotspots.

Ms Griffith, a ZSL PhD student, added: ‘If we lose these species, we stand to lose the important roles they play, forever.

‘We are only just beginning to investigate what these roles are, but some species may be lost before we have chance to understand their place in the ecosystems they are found.

‘This is especially worrying as many of the crocs we highlight as ecologically distinctive are also the species at immediate risk of extinction.’

The study found that conserving threatened crocodilians based on their evolutionary uniqueness would help preserve the diversity of the species worldwide.

The two most threatened species, the gharial and Chinese alligator, have been marked as priority by ZSL’s EDGE of Existence programme.

The gharial is especially adapted to living in water. It has a long, narrow snout ideal for catching fish, and its presence indicates a clean and healthy waterway.

ZSL said it has been working with partners in India and Nepal as well as local fishing communities to monitor the reptiles and help them live alongside people. 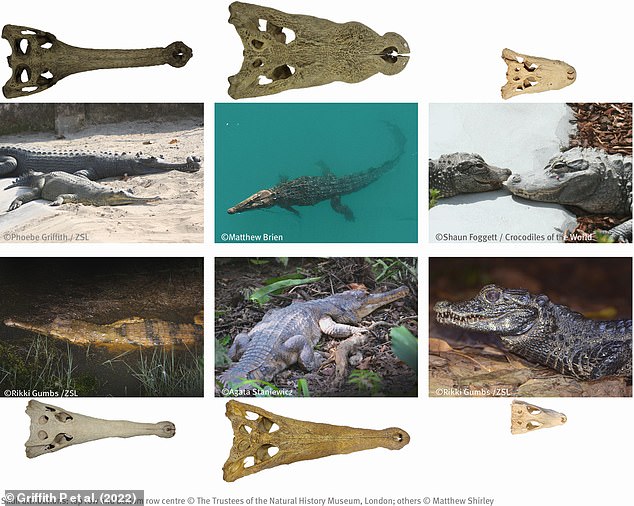 Co-author of the current study, Professor Jeffrey Lang of the Gharial Ecology Project, said: ‘People are the key to crocodilian conservation. If we value having these dinosaur relatives around, then conserving the world’s alligators, caiman, crocodiles, and gharials will be a priority.

‘Studying them and understanding how important these aquatic predators are, in the places where they still live, is the necessary first step in ultimately conserving not only the most impressive crocodilians, but also their many interesting and diverse lifestyles.

‘Community gatherings and environmental programmes in village schools are vital for local awareness of and appreciation for all resident wetland species, including crocodilians.’

Ms Griffith added: ‘Our study highlights the highly threatened nature of crocodilians and that immediate, stronger conservation action for many of these species is essential if we are to protect their ecological functions in the freshwater habitats they occur in.

‘This is so important as freshwater habitats are amongst the most threatened on Earth, but provide many critical services for our planet.’ 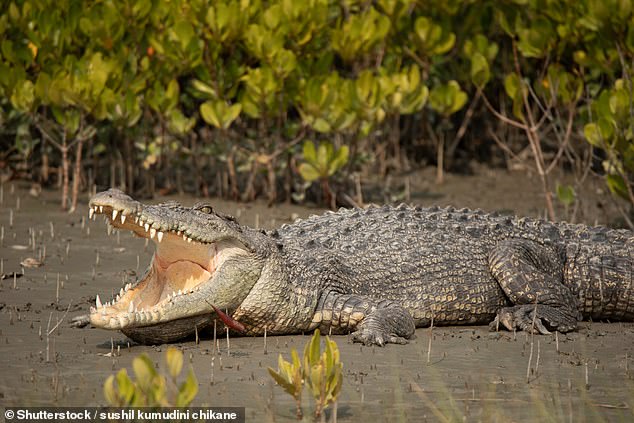 The saltwater crocodile (pictured) travels hundreds of kilometres across the ocean, going from land to fresh and salt water, and carries nutrients between different ecosystems (stock image)

‘Sadly, many of the world’s most unique crocodilians are in decline and, along with the functions they perform in their ecosystems, are on the brink of being lost forever.

‘However, our research shows that we can safeguard much of the diversity we stand to lose by prioritising the most unique species for conservation action.

‘Interestingly, we can also efficiently protect the threatened functions of crocodilians by aiming to conserve their evolutionary history.

‘In essence, by looking to the distant past we can effectively conserve crocodilian diversity, and the benefits this diversity provides to ecosystems, into the future.’

More than a fifth of the world’s REPTILES face imminent extinction, study warns

More than a fifth of the world’s reptiles face imminent extinction, a new study has warned.

Crocodiles and turtles are among the most at-risk, with more than half of each species requiring urgent conservation efforts to ensure their survival.

The main threats reptiles face are agriculture, logging, urban development and invasive species, while the risk posed by climate change is uncertain, the international team of researchers said.

They assessed the conservation status of 10,196 reptile species, and found that at least 1,829 were threatened with extinction. 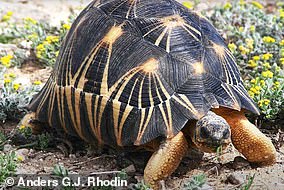 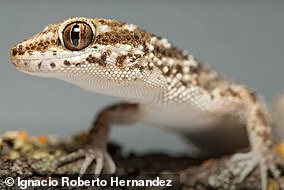 Under threat: More than a fifth of the world’s reptiles face imminent extinction, a study has warned. Crocodiles and turtles are among the most at-risk species