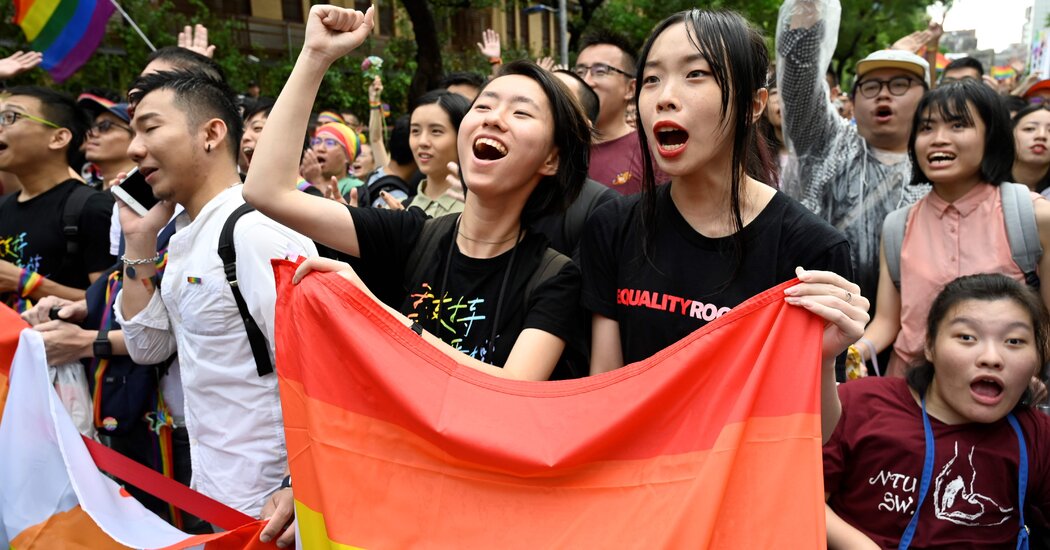 To appeal to such critics, Mr. Corbuzier, who was not contacted for comment, deleted the interview from his social media pages. Instead of him, he published a new interview he had conducted with Gus Miftah, an Islamic cleric.

In that conversation, Mr. Miftah put the podcast host on the defensive as he tried to clarify whether Mr. Corbuzier had invited a gay couple into his show because he approved of their behavior.

The answer was no, Mr. Corbuzier said.

“If this is really causing an uproar, I apologize,” he said. “But I’m not campaigning for this cause. This phenomenon exists and we must be vigilant ”.

So why, the cleric asked, what the episode called a “tutorial” on being gay?

“So that people who don’t want to be gay know how to anticipate it,” said Mr. Corbuzier. He likened the interview to a motorcycle theft video that people could watch to prevent their motorcycles from being stolen.

Mr. Mahardika, 30, who is currently in Jakarta, said in an interview Thursday that he should have expected the podcast episode to go viral and was not surprised by the controversy that followed. He also said that although being openly gay in Indonesia makes him fear for his safety, no specific threats emerged following the podcast.