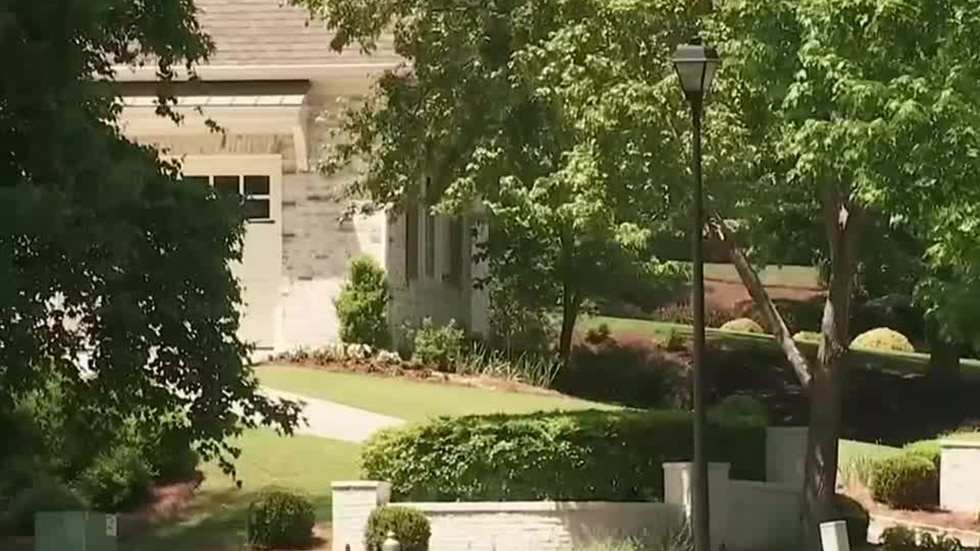 ATLANTA, Georgia (CBS46) – Marietta homeowners say they are concerned about a possible round of burglary targeting luxury homes in their community.

A couple installed ten doorbell cameras after their neighbor was robbed and their home was robbed. A couple of weeks later, that couple saw two men walking up to the side of their house late at night dressed in black and wearing masks on their cameras. The owner of the house frightened the suspects by talking to them through the camera and microphone system.

“At first, we thought they were the cops because they were IN all blacks. But then we saw that they had the backpacks and the black face mask and I told my husband as soon as I saw him, “said the owner of the house, who did not want to be identified.

“We knew someone was trying to get in. So it was scary. We’re just glad they got away,” he added.

Some other neighbors weren’t that lucky. Several people were raided into their homes, according to Marietta police. Police reports show jewelry and guns worth tens of thousands of dollars were taken from several houses.

“This is a very sophisticated ring of organized criminals who are breaking into homes specifically targeting those homes, they seem to know in advance who is going to leave,” Officer Charles McPhilamy told Marietta police.

Police say they think a circle of thieves may be responsible as they see suspected criminals using a similar method to rob homes in Marietta, around Cobb County, and also in Gwinnett and DeKalb counties.

“In these attempts, suspects enter the back of a house, never from the front, it’s always during the evening hours,” McPhilamy said. “They specifically target jewelry and, in a couple of cases, guns. In many cases, they took that homeowner’s vehicle as a way to escape. “