Russia claims that the mines found under Azovstal’s bodies 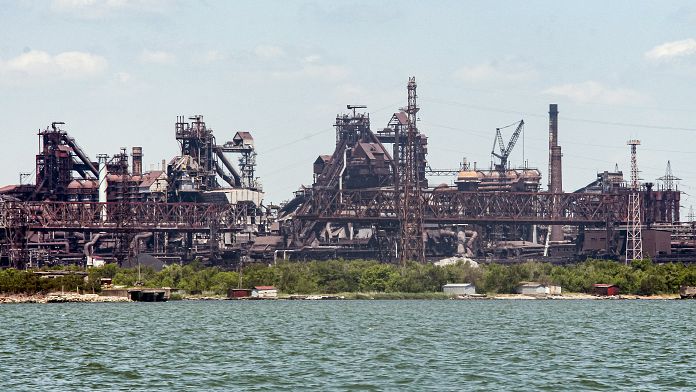 Russian forces claim to have found four unexploded mines placed under the bodies of 152 dead Ukrainian soldiers at the extensive Azovstal steel plant in Mariupol.

“Based on the results of interrogations of captured Azov militants, it was established that the plan to blow up the bodies was a direct order from Kiev. The purpose was to accuse Russia of deliberately destroying the remains of the bodies and prevent them from being brought. out for transfer to relatives, “Konashenkov said.

Officials in the Ukrainian capital, meanwhile, have long accused Moscow of abandoning their soldiers who died in battle

The military says it has collected hundreds of bodies since March to be transported across the border. They say the Kremlin has repeatedly ignored calls to recover their dead. Moscow denied the claims

Check out the full report in the video player above.