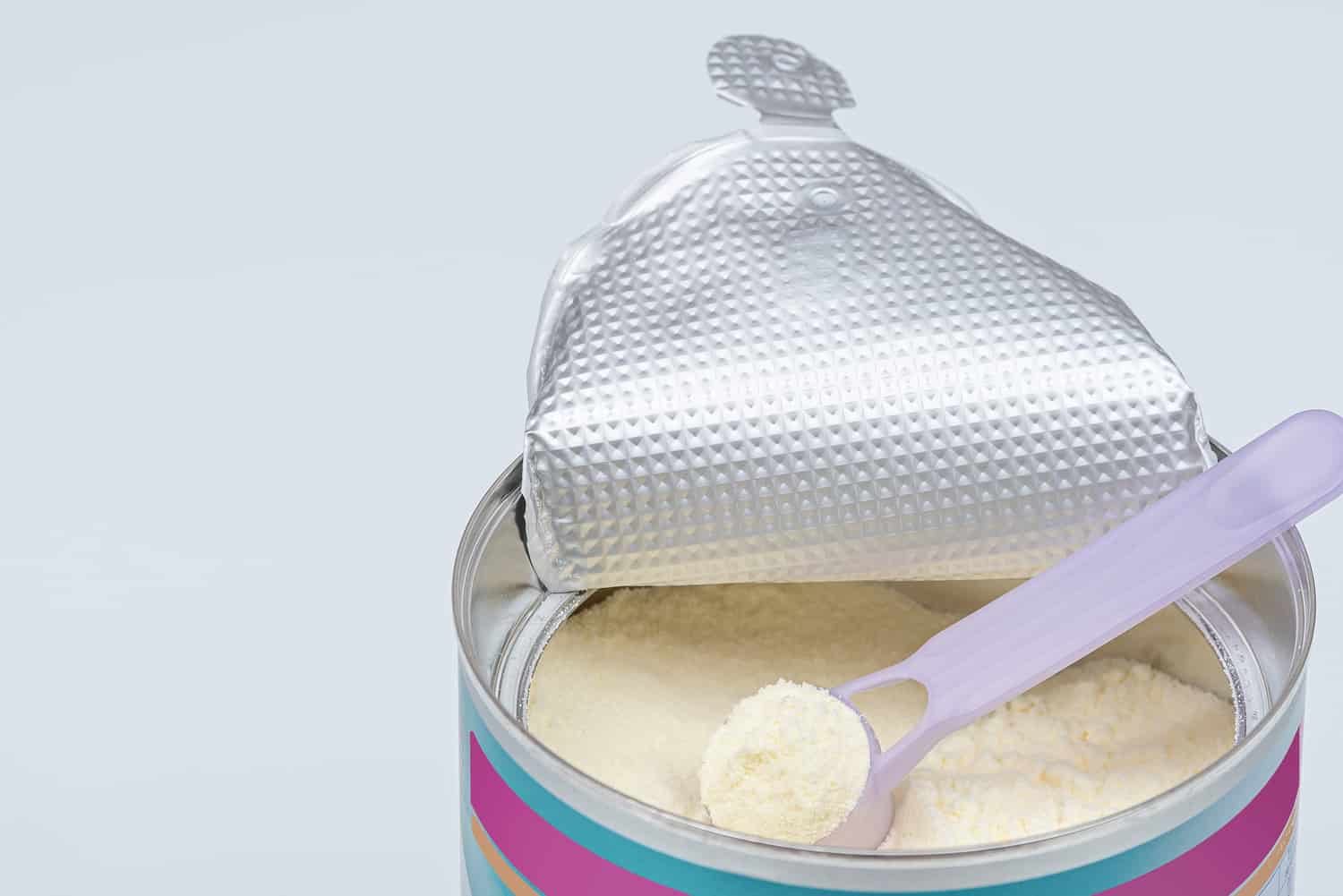 The nationwide shortage of infant formula in the United States may last for some time, a White House top economic adviser cautioned Friday.

The problem “won’t go away in a day or a week,” Brian Deese told CNN.

US households have become increasingly desperate for the formula amid a perfect storm of supply problems compounded by a massive recall.

While he wouldn’t offer a specific timeline, Deese said, “We are looking at every possible angle to try to address this issue.”

The average out-of-stock rate of infant formula last week reached 43 percent, according to Datasembly, which has gathered information from more than 11,000 retailers.

The shortage was initially caused by supply chain problems and labor shortages, but the problem has worsened since February 17 when manufacturer Abbott announced a “voluntary recall” for infant formula produced at its Michigan factory after the death of. two kids.

That recall included Similac, a brand name used by millions of American families.

A subsequent investigation canceled the formula, but production has yet to resume.

“We need to see how it is doing in real time,” Deese said.

It’s the latest crisis that confuses President Joe Biden’s drive to get the US economy back on solid footing amid the highest inflation of the past four decades and continuing global supply chain bottlenecks.

The United States produces about 98% of the formula it consumes, and the Biden administration plans to increase imports of powdered milk.

Officials are also working with producers and noted that domestic production is picking up.

In the past month “there has been more formula production than in the weeks leading up to the retirement,” Deese said.