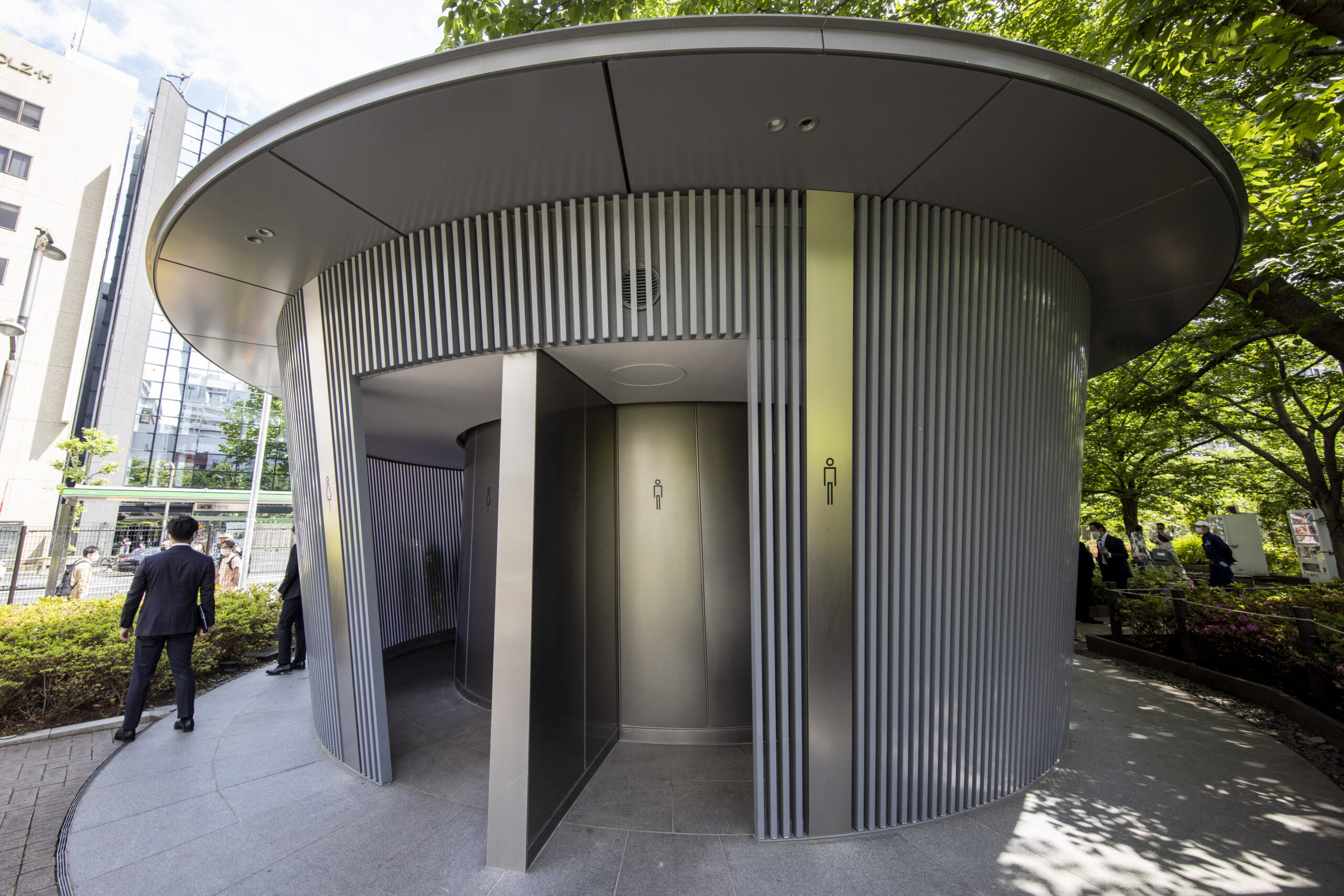 From American road trips to modern dance and the pope, German director Wim Wenders’s films are nothing but eclectic, and his latest inspiration is Tokyo’s public baths.

The giant of European cinema is making a film about an urban renewal project in which the best architects transform 17 seedy downtown bathrooms into works of art.

They include a bathroom with transparent colored cubicles that turn opaque when the door is locked and another with wood paneling by Olympic Stadium designer Kengo Kuma.

All of the eye-catching new facilities in the capital’s Shibuya district are free, wheelchair accessible and kept spotlessly clean by a team of maintenance staff.

“There is something very Japanese about the idea, about the whole setting. And I almost think it’s a utopian idea, “Wenders said at a press conference on Wednesday.

“Because a bathroom is a place where everyone is the same. There are no rich and poor, there are no old and young, all are part of humanity “.

Wenders, 76, has created a cult following with his arthouse films including Wings of Desire, Buena Vista Social Club and Paris, Texas.

The director said he was approached by the organizers of the renovation project, called “The Tokyo Toilet”, who inspired him to make the film with four stories and starring actor Koji Yakusho as a cleaner.

“I love architecture. In another life, I would definitely like to become an architect, ”said Wenders.

She said she’s particularly happy to work with famed architect Tadao Ando, ​​80, whose gleaming circular toilet has thin slats that let in fresh air as people wash their hands.

“I was so happy when I saw his toilet the other day and saw how he worked with light … I thought, ‘this is a precious place’”.

It is not the first time that Wenders arrives in Japan: his 1985 film “Tokyo-Ga” is a tribute to the city of the master of cinema Yasujiro Ozu and in the late 1980s he made a documentary on the stylist Yohji Yamamoto.

So far, 12 of Tokyo’s 17 new toilets have been completed and are in use, mainly in parks and near stations.

Ando told reporters that in many countries “public toilets are not considered something beautiful”.

“So, I thought these magnificent toilets could convey a sense of the beauty of Japan to people all over the world.”